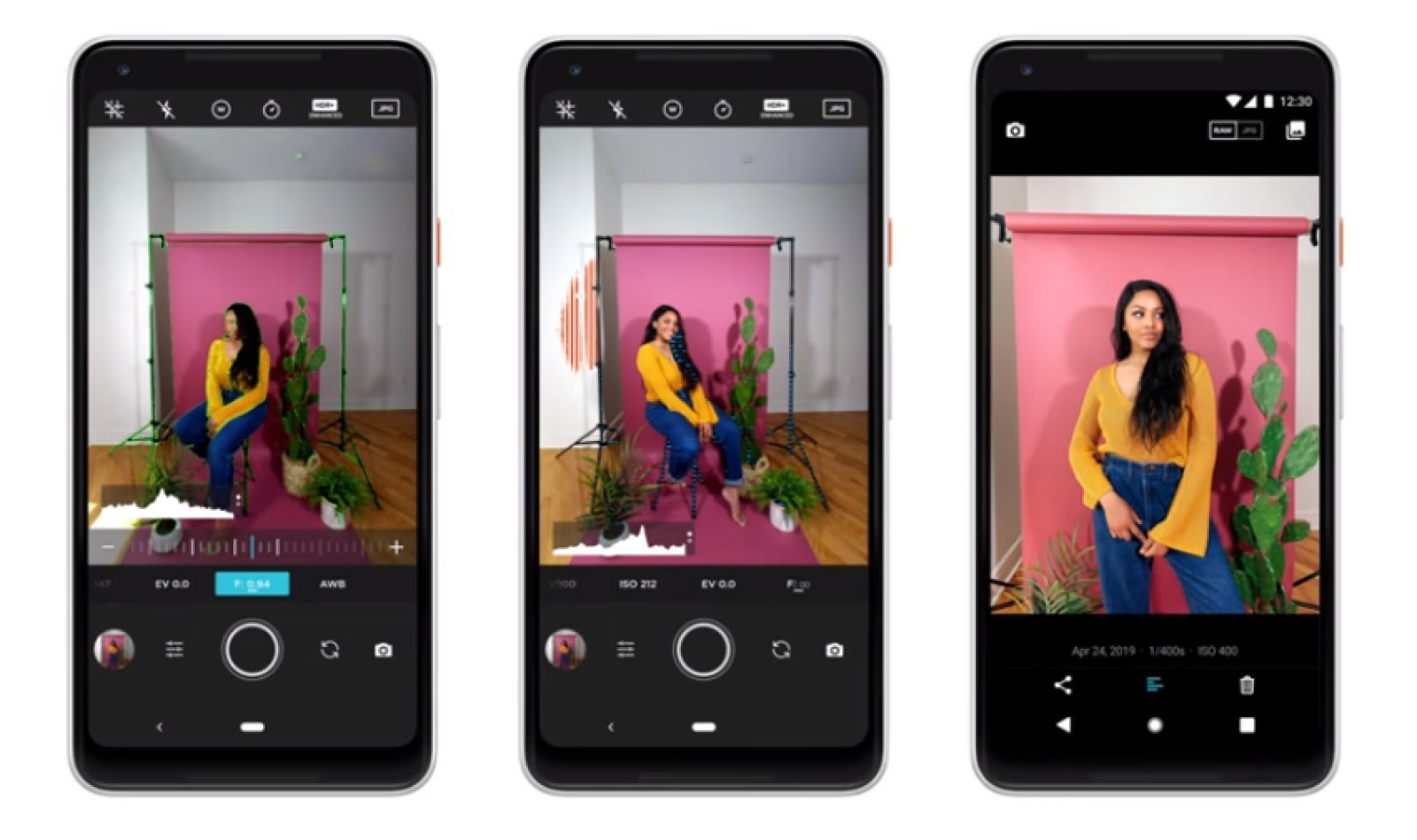 You may have to be pickier about your choice of phone if you're a mobile photography enthusiast. Moment has working on its Pro Camera app for Android due to a lack of "engineering bandwidth" (read: enough available staff) to develop the software properly. Simply put, it comes down to the complexity of the Android ecosystem. Phone makers frequently create custom Android versions with different levels of access to "select camera features," Moment said, leading to wildly varying feature compatibility lists -- and that's before accounting for OS updates that break these manufacturer changes.

The app will live on for those who want to use it, but it won't receive updates. The developer is steering people to Filmic Pro if they want a dedicated Android app. Work on iOS, meanwhile, will continue unabated. Apple's software is "more robust" and allows work on the new features people want, according to Moment.

The company is butting up against one of Android's greatest strengths and weaknesses. While its openness to phone makers allows for extensive variety and customization among Android hardware, it also forces developers to support a wide array of devices if they want to reach the largest possible audience. That may lead them to develop for the lowest common denominator or chew up extensive resources for testing.

There's also the question of whether these apps are as necessary as they once were. Phones like the Galaxy S20365体育平台 family have pro modes in their camera apps that provide many of the manual controls you might want. Even if there isn't a one-for-one match between those apps and what companies like Moment have to offer, the default apps may be good enough in most shooting situations.

Via:
Source:
In this article: android, app, gear, mobile, moment, photography, pro camera, smartphone
All products recommended by Engadget are selected by our editorial team, independent of our parent company. Some of our stories include affiliate links. If you buy something through one of these links, we may earn an affiliate commission. 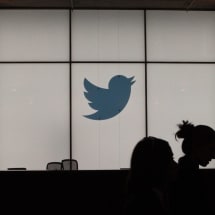 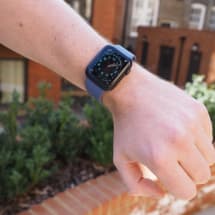 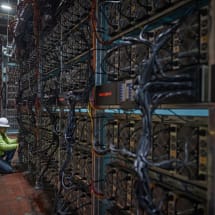 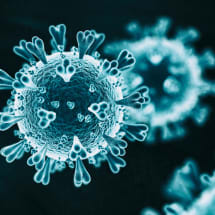 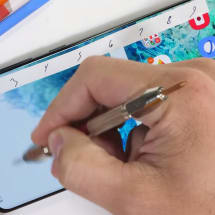